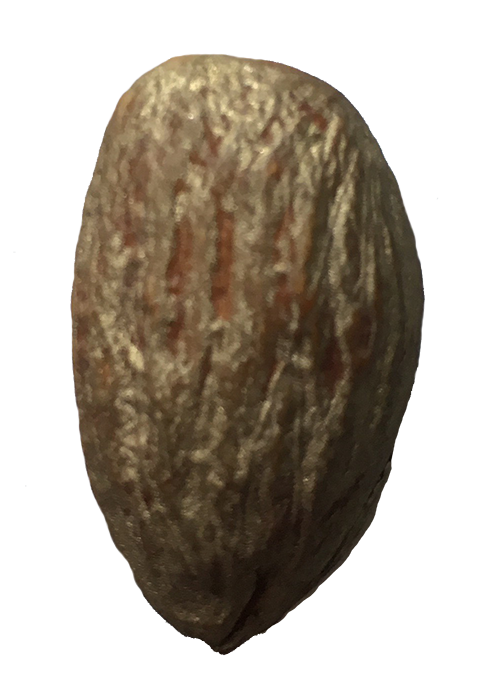 Giulia Perelli reads in Italian, Simon, gangster of art, a world premiere! The theatre text, written by Jan Fabre in 2011, hasn’t been performed on stage yet. It inspired Giulia to create a short film on Simeon the Stylite and his criminal plan to restore the healing and spiritual power of beauty. The film is a one-woman production by Giulia Perelli, actress and artist. She directed and filmed herself with her phone and did the edit. Giulia performed in This is theatre like it was to be expected and foreseen (re-enactment 2012) and The power of theatrical madness (re-enactment 2012), two legendary masterpieces by Jan Fabre. Read the entire play of Simon, gangster dell’arte in the book Residui e altri testi published by Editoria & Spettacolo.